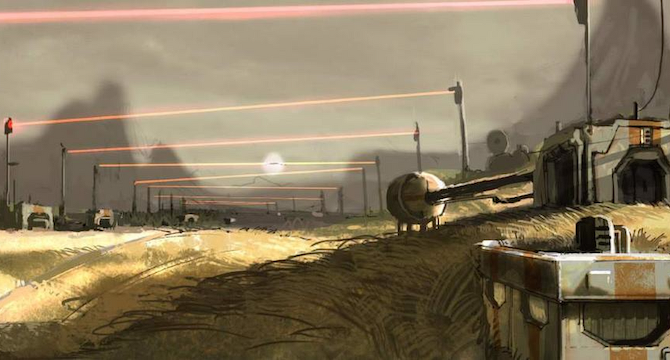 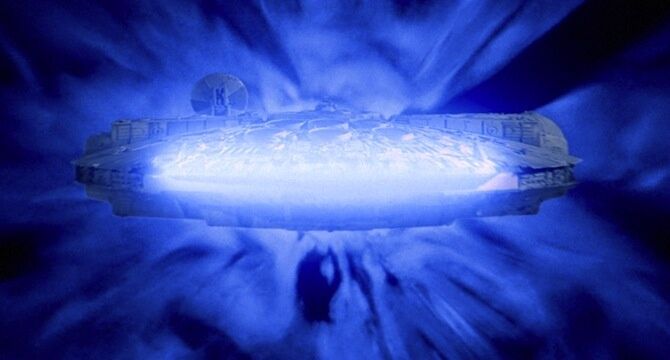 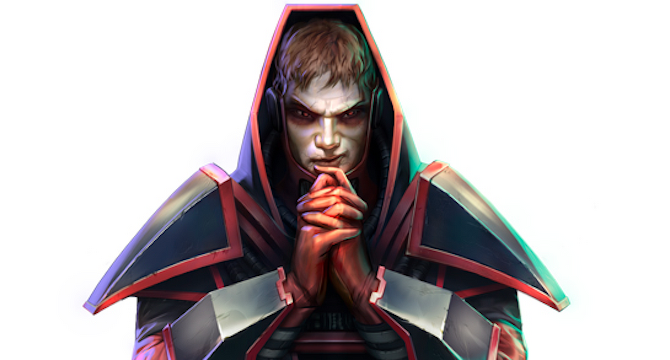 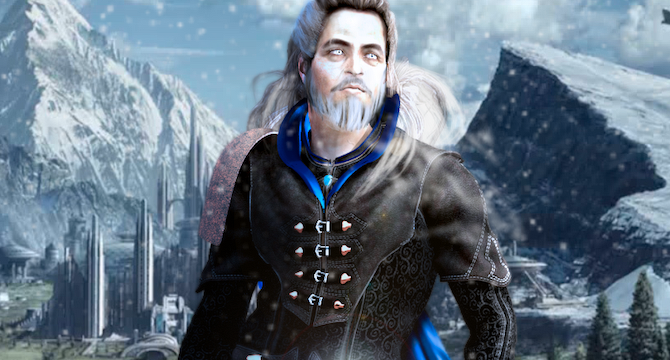 Rebels and Imperials clash on Dantooine in the Star Wars Fanon Writing Project!

Geist Weiss was a Sith Master of alchemy and trickery during the Third Galactic Civil War.

Calid Baatch was a Je'daii explorer who became one of the first Jedi Masters. 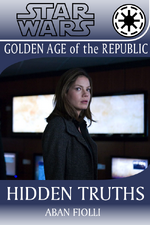 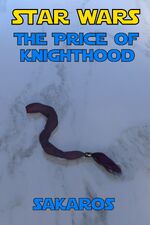 The far wall blew immediately, the roar deafening even from this distance, thundering through the packaging cavern even as it echoed from the tunnel through which the Jedi had infiltrated. Tirien took his lightsaber in hand, but Suwo stilled him with a gesture. Tirien could feel the surviving workers fleeing from the wall even as the Askajian bellowed at them and headed toward it to investigate.

Suwo waited until the Sith collaborators were packed together, close to the exit, then rolled in his grenade.

Tirien winced when the grenade blew, indifferent to the noise and heat but struck by the sudden extermination of dozens of lives in the Force. But Suwo was on his feet, and Tirien rose to join him as the Quarren ignited his yellow blade and strode into the room.

Dark Trooper V is the final phase of the Dark Troopers. They are said to be the pinnacle of technol…

Shadows of the Empire

Rain. It almost always rains on Florinia, the small moon which orbited somewhat a little too close …

I am 9AWAN,and joined Fanon to make certain articles. I also founded some other wi…

Community content is available under CC-BY-SA unless otherwise noted.
Advertisement