Sith Lord was a title granted to powerful practitioners of the dark side of the Force in the various Sith orders throughout galactic history. Sith Lords often took on the title of "Darth," with a specialized Sith name following it. For millennia, there could be any number of Sith Lords at one time, such as during the days of the Great Hyperspace War and the Great Galactic War. After the New Sith Wars and the fall of the Brotherhood of Darkness, Darth Bane instituted the Rule of Two, thereby only allowing two Sith Lords at any given time. The Rule of Two was eventually ignored, and multiple Sith Lords continued to exist with the Lost Tribe of the Sith and the One Sith.

The term "Sith Lord" may also apply to: 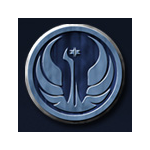 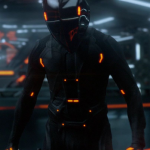 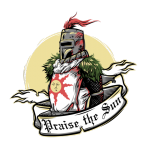