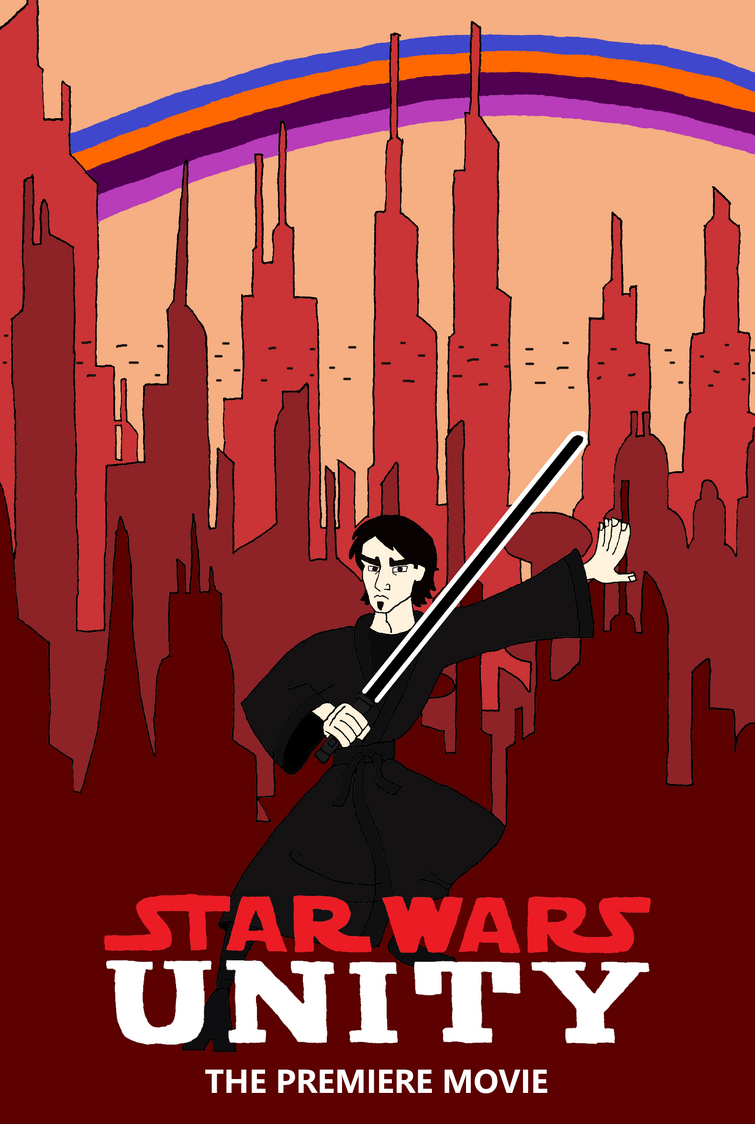 It has been deleted due to what I believe, unfair monetisation. Most likely coming back later in the year.

The Destiny Saga was a failure but I promise this won’t be!

I present to you...The Western Men! A group of survivors exploring The Western Reaches after being casted away from Coruscant. But...they are being hunted...

I tried to upload an image with special:upload but it says I am not an autoconfirmed user.

Does anyone know why this is happening?

Hello there! I'm excited to write some of my fanon here! I'll write a fanon series titled '224th Attack'. It follows some of the clone troopers of the 224th Attack Battalion throughout the Clone Wars and into the Imperial Era. Hope you guys enjoy! I'll try to release each episode every week or so

I have a book idea. It's gonna be called "Star Wars: Heir to Revan" (It takes place around force unleashed time). It's about an order 66 survivor Selena Shan who finds out about her lineage to Revan and finds out she is the heir to him. She starts on a quest to find out more about her families lost generations

I’ve been seeing a ton of TikTok’s regarding how the term “Clanka”, most commonly used in TCW and TBB is considered offensive and racist to droids, could your post/novel be deleted for using that term?

Hello, here I’ll be writing my own version of the sequels and maybe prequels. Also side stories! So glad to be here!

So I’ve seen some articles about various armies and factions that either aren’t canon or are in a different timeline.

So I wanted to ask is it okay to have a timeline that diverges from canon? Or do we have to stick to the timeline?

Timeline of Alternate Star Wars History
This post is locked.

So what do people think of the Templen institute’s version of the first order? 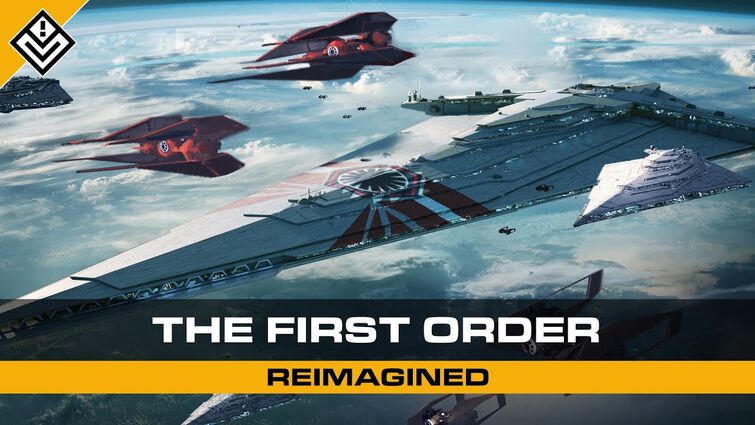 I haven't been working on Quelled 66 that much recently...

So I am writing fanfiction/who and what I would be in Star Wars/creating a story for this character and I need ideas for people in it. So I thought it would be fun to post here to ask for something like if you were a Mandalorian who would you be? If I see some I really like I wanna see if I can add them to the book. the criteria/what to add is stuff like, name, clan, weapons/gadgets, notable appearances/battles, and relations. Hope this is fun, good luck, and thank you! (for example, this is one of the times he appears) 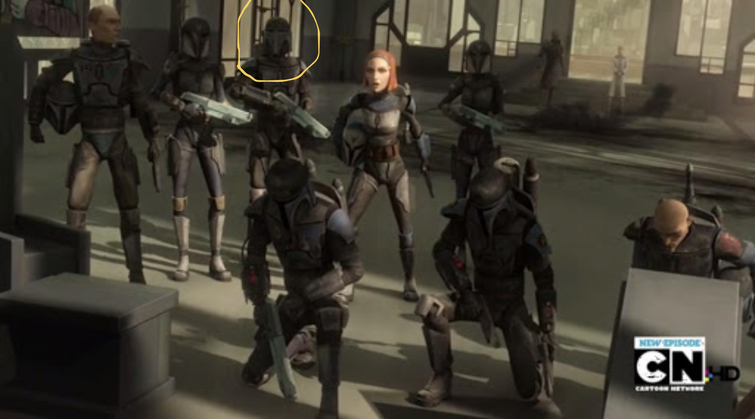 Why are the link boxes for new Fanon creations greyed out on my end? It almost sounds like this site doesn’t want to hear (or never asked for) my Fanon ideas. What’s up with that? 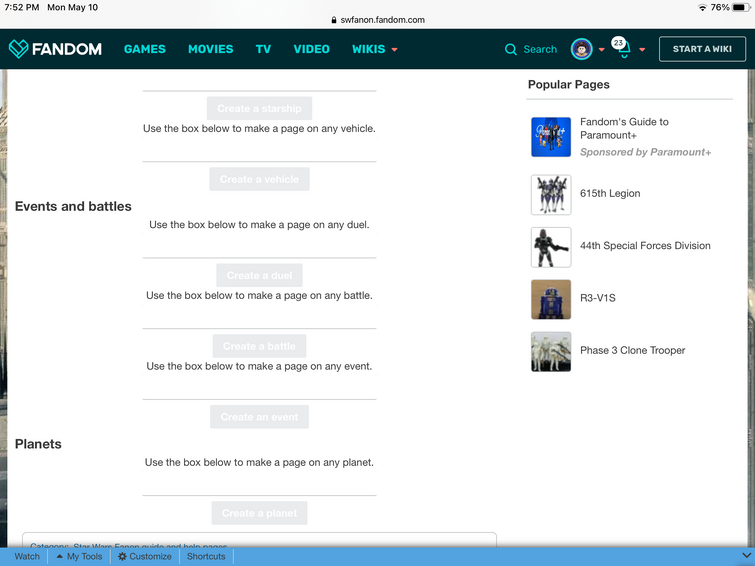 I want to work on a novelization following a custom clone trooper legion’s POV of the Clone War, but I don’t know where to start. The tutorial only gives me a rundown on the basics of making one, but it doesn’t leave a link to a blank novelization page. Can someone please help me get started?

I want to make a journal about a Clone who lives the entirety of the Clone War on Kamino, but don't know how to break up chapters, or some form of method that will break it up into sections. Can any of you help me?

So I have an idea, that goes with one of my pages Lo-Ja Vecc, about the Bright Jewel Sector, near deep Imperial space, and a war. Like a War of Ithor, War of Ord Mantell (maybe they fight for it in 1 ABY and lose it in 2 ABY??), War of Jarnollen, War of That One Big Planet Near Jarnollen. I have brainstormed city names like Artisurb (trade city), Agerllagi (Crop Land), Limanithesi (Port Place). I have a story line (see my article Lo-Ja Vecc). I've got new Star Destroyers and starships (have not been article-ed yet). I have some brainstormed Generals. So basically its a war from a rebellion. And I need help with the battles and stuff. Message wall me to help. I will share the rest of my ideas. Thanks

Okay, my star wars character Alice will live in Genteron